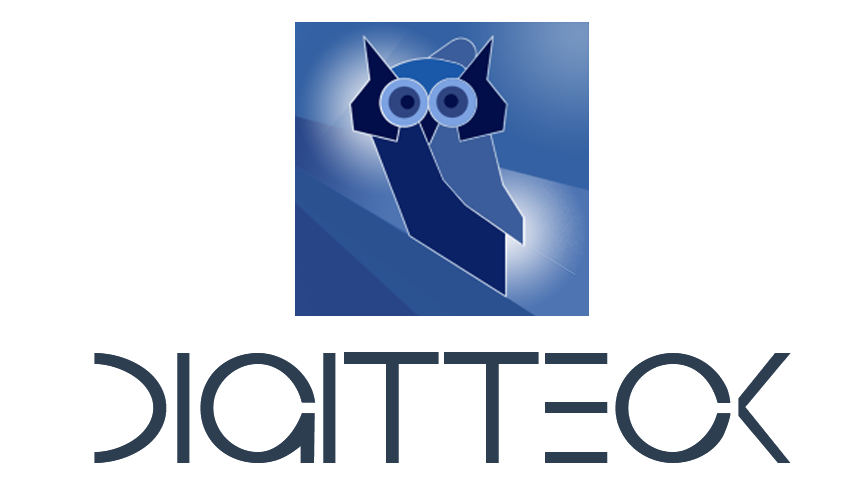 Robert C. Martin
“Master programmers think of systems as stories to be told rather than programs to be written.”

How about someone else taking a look at the code, how easy would it be for him to understand your intent? What about testing the code?

Example. Given a set of persons:

Demand: Let’s say you want the names of all the persons that are in Delhi with age over 22. A common way of writing this would be:

The problems in the above code are:

Linq provides a very good framework that would help you write this like:

Does this solution look more readable?